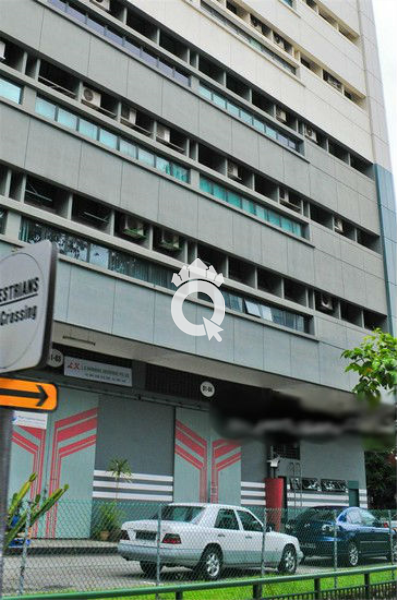 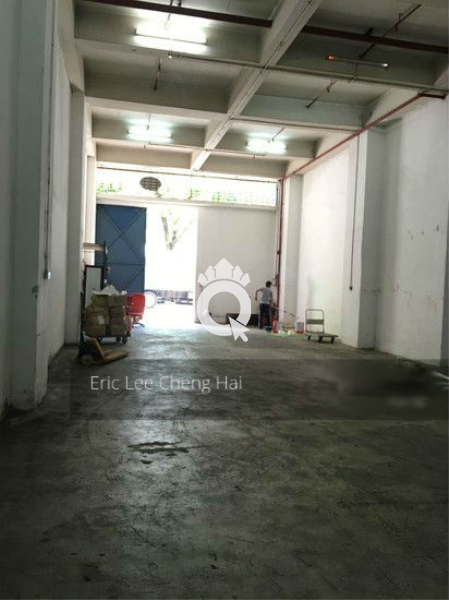 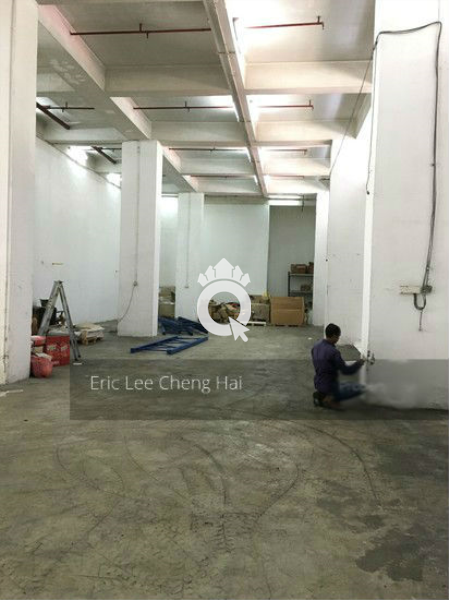 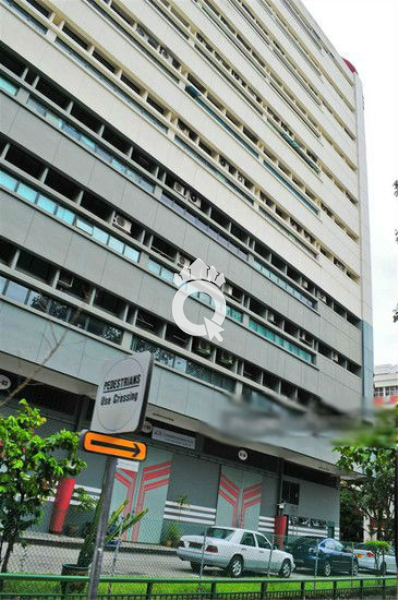 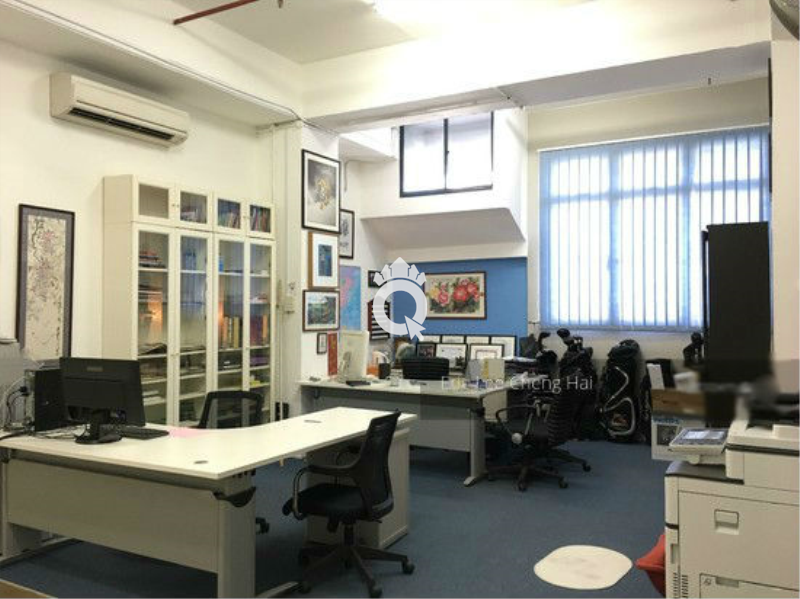 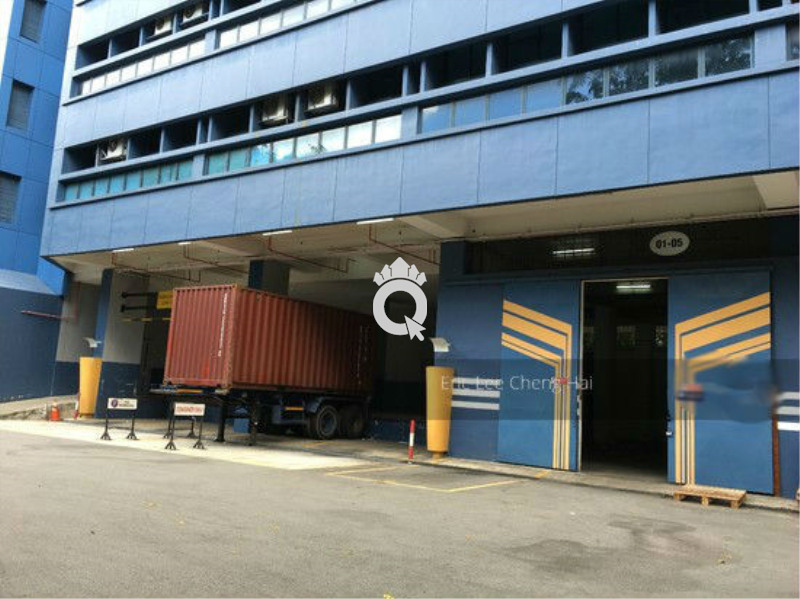 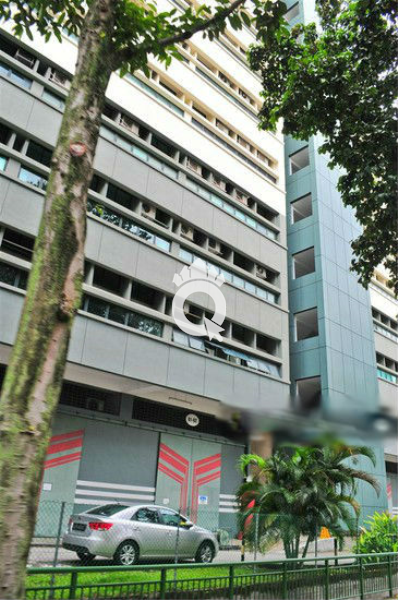 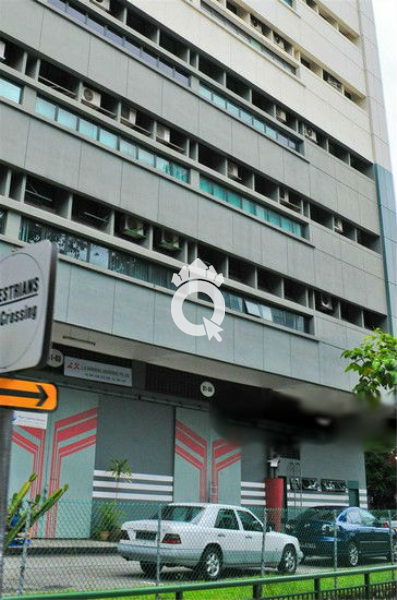 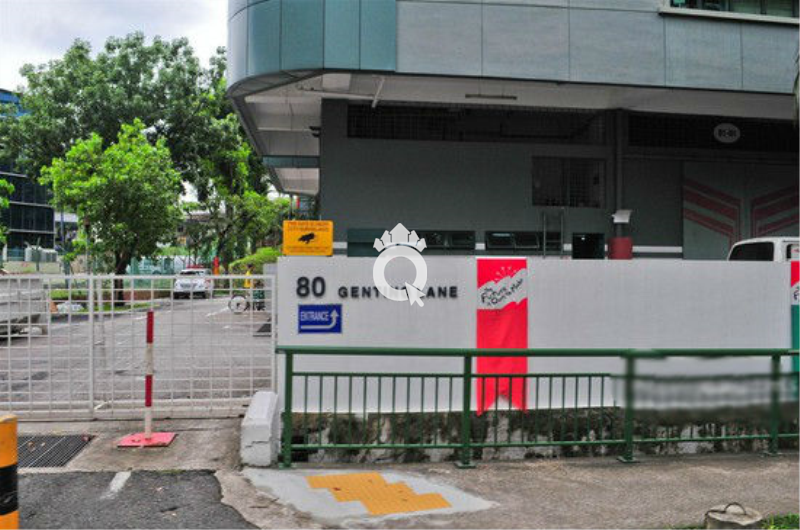 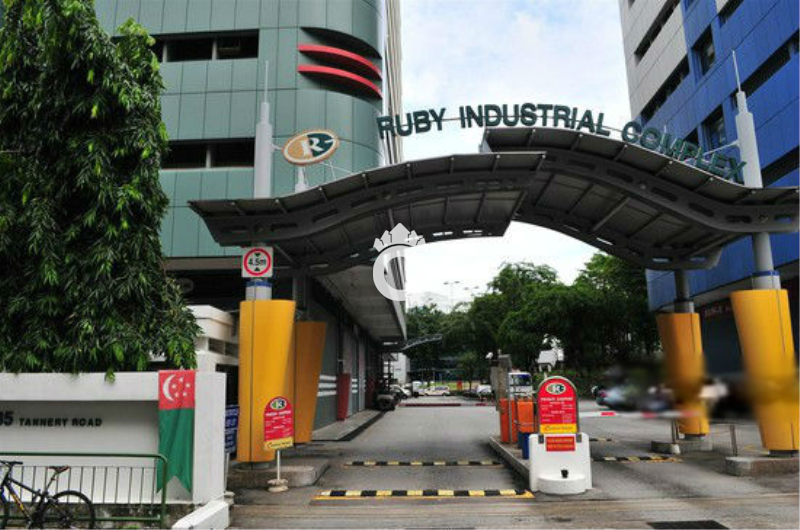 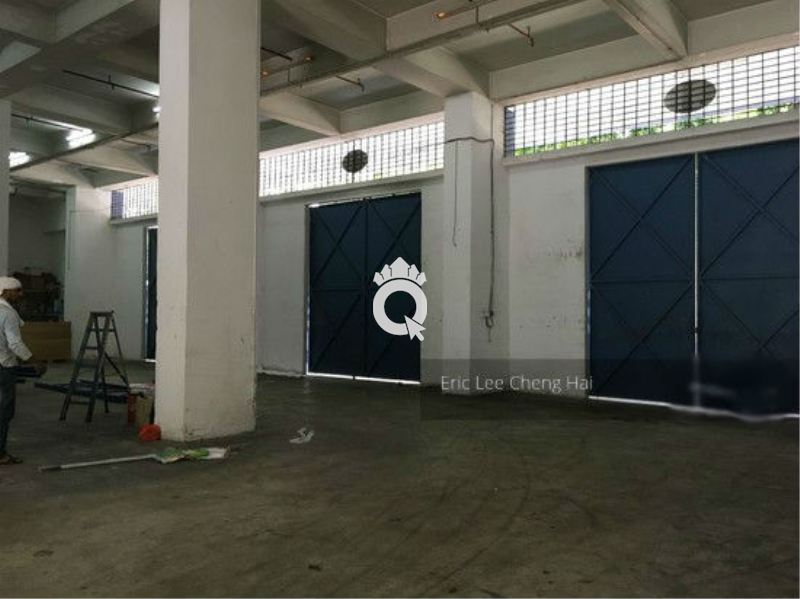 Details
Listing Description
Season Parking First car $70 Second car $80 (qtrly payment subject to GST) Ceiling height 6.1M Bare or Fitted Unit Ground Floor $2.20psf 3402sf $8008.31 $22453.20 Bare Immediate TANNERY BLOCK 01-05 3402 sf 03-06 1981 SF 02-07 2567 SF 03-02 2217 SF 05-01 2200 SF 03-06 1981 SF 04-06 1981 The Kallang–Paya Lebar Expressway (Abbreviation: KPE) is the third newest of Singapore's network of expressways. The southern section of the expressway opened first, on 26 October 2007,with the remaining section fully opened on 20 September 2008. Connecting the East Coast Parkway in the South and the Tampines Expressway in the north-east, the 6 lane (2x3) expressway extends twelve kilometres, with approximately 8.5 kilometres (5.3 mi) of main cut and cover underground tunnels running some 10 kilometres underground when fully completed. Built at a cost of approximately S$1.8 billion (USD$1 billion), it is the longest subterranean road tunnel in Southeast Asia. The KPE is also believed to be the world's sixth longest underground road project at its time under construction. In all, the dual-carriageway expressway with three lanes in each direction will have eight interchanges, eleven on-ramps, and twelve off-ramps. The south end of the KPE also connects directly to the Marina Coastal Expressway which opened in 2013. The Land Transport Authority (LTA) has awarded a contract for the expansion of the KPE/TPE interchange at the north end of the expressway and construction of a new road connection to Punggol Central, providing a new and more direct link to and from the KPE and TPE, and alleviating the traffic congestion of the TPE between the current KPE ramps and Punggol ramps. The work would involves the design and construction of roads, three new vehicular bridges crossing Sungei Serangoon and Sungei Blukar, a new flyover across TPE and other associated ramps. Construction works commenced in second quarter of 2015 and is scheduled for completion by third quarter of 2019
Facilities