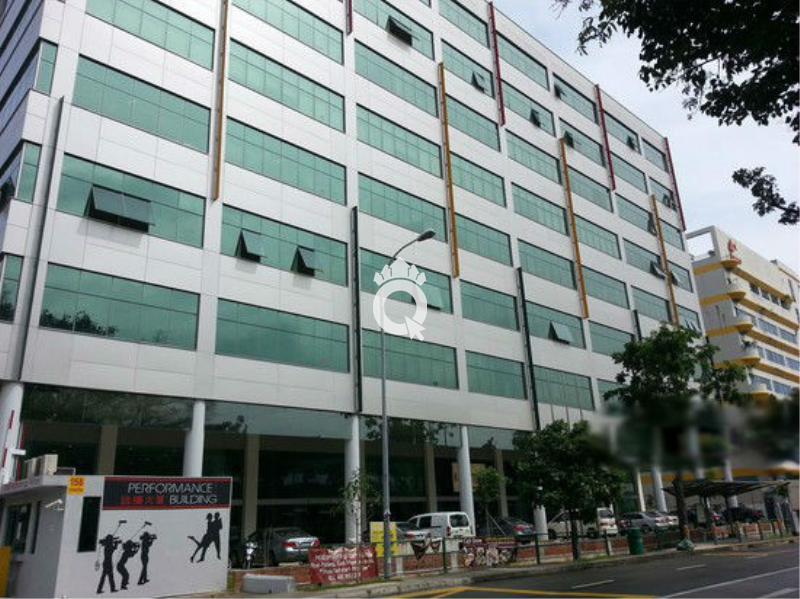 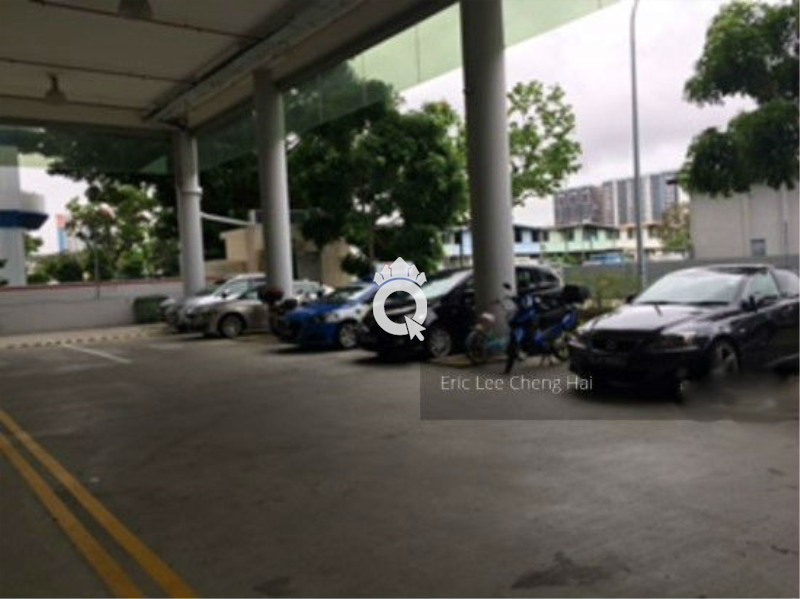 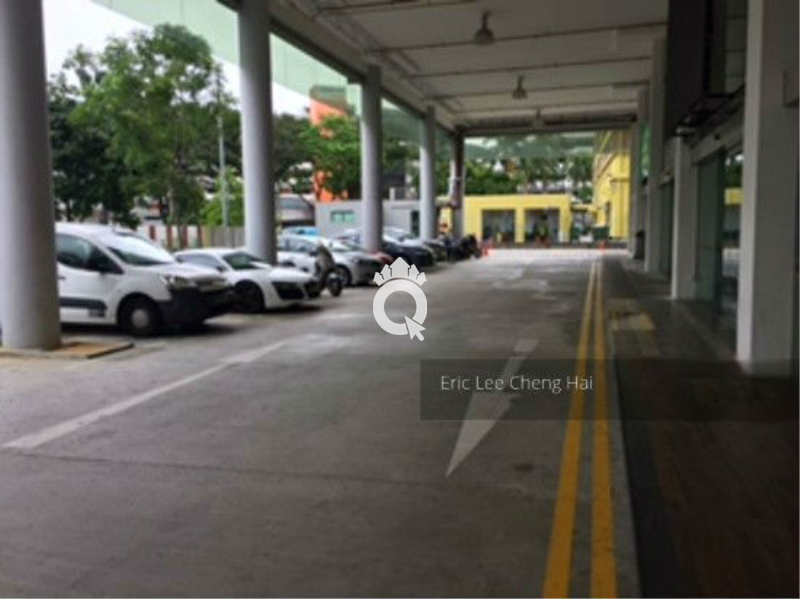 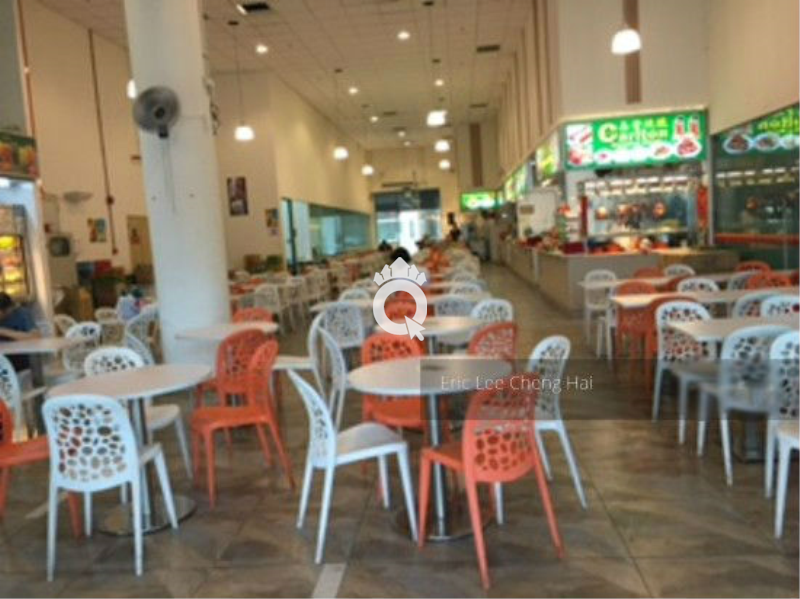 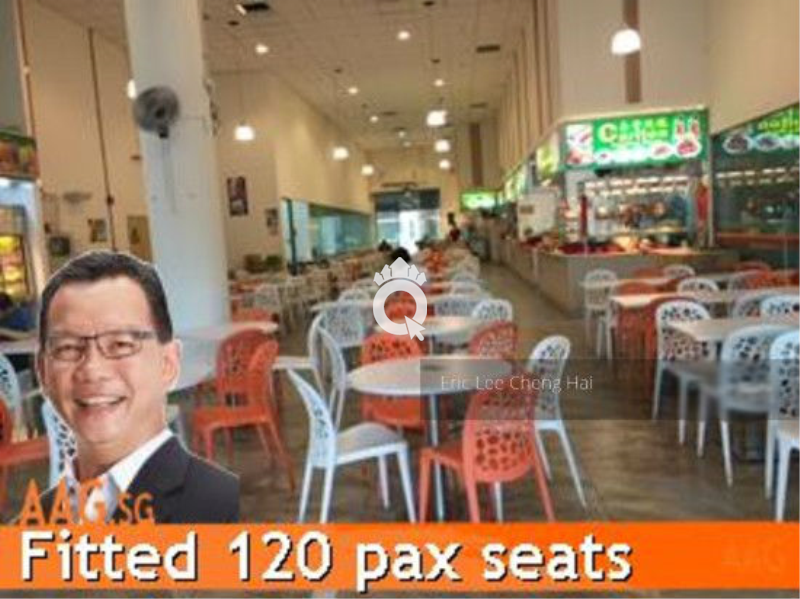 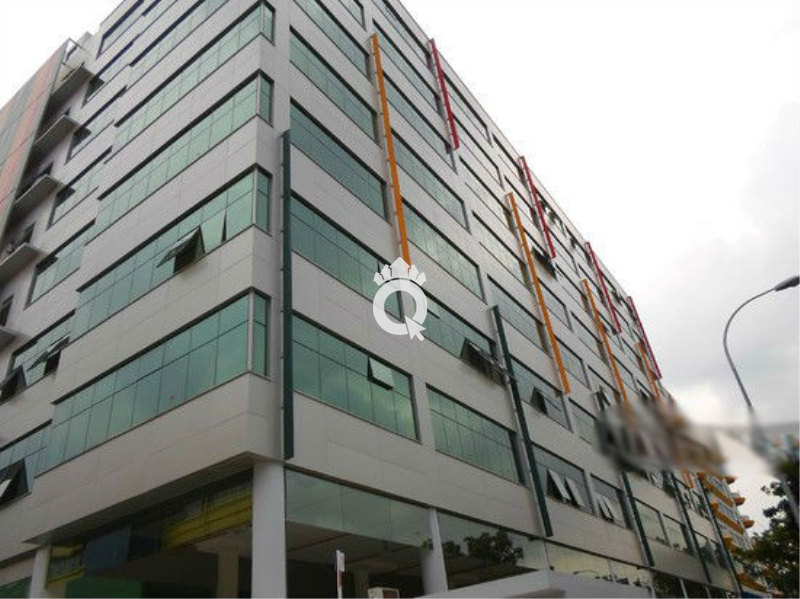 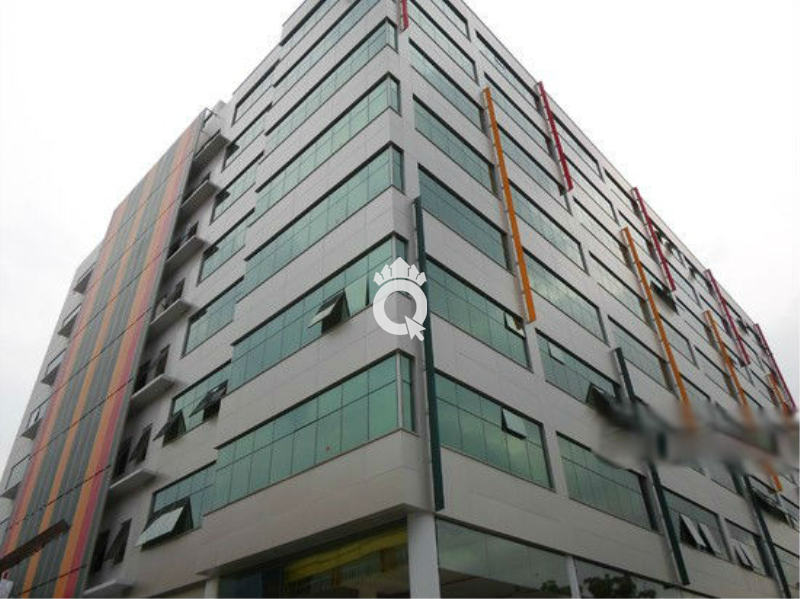 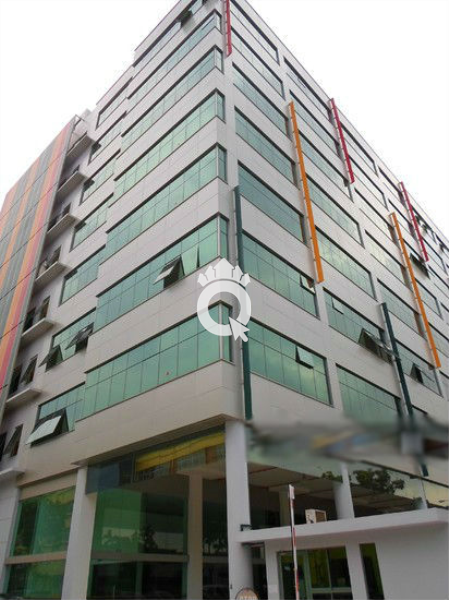 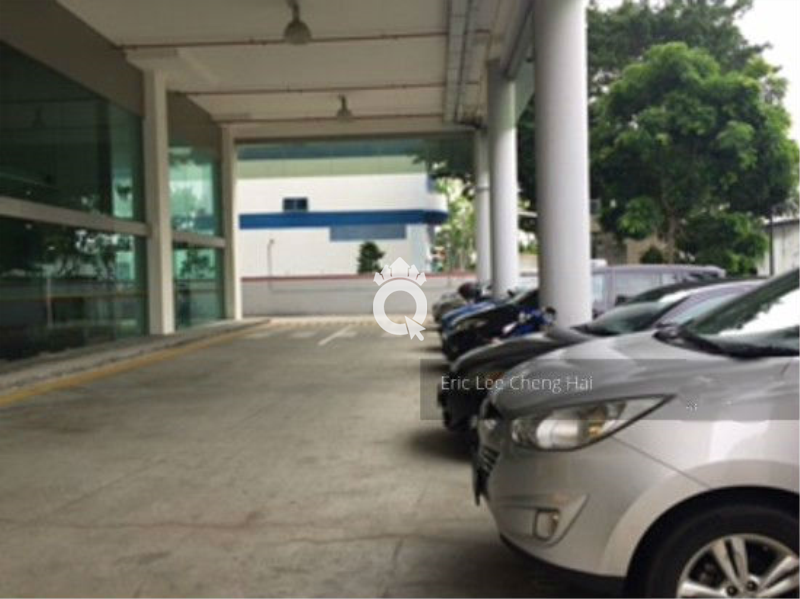 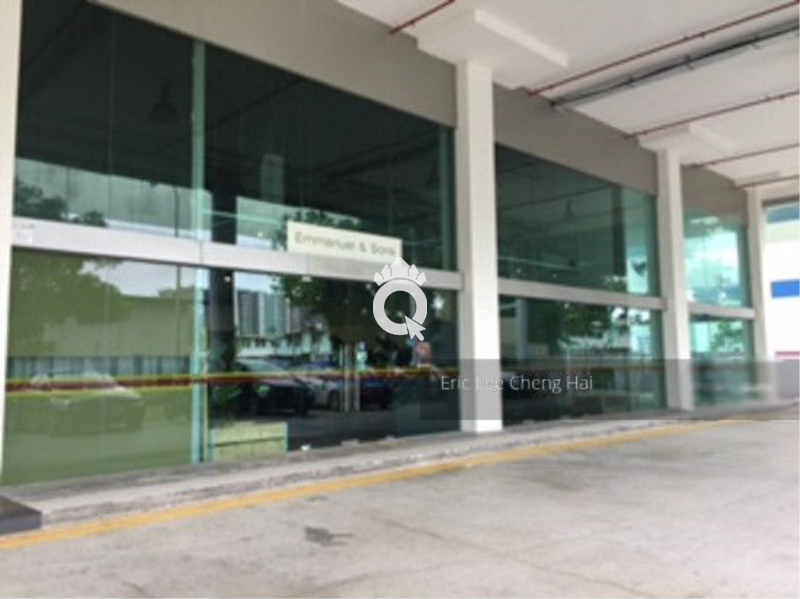 Details
Listing Description
Kallang /kɑːlɑːŋ/ (Chinese: 加冷, Tamil: காலாங்) is a planning area and residential town located in the Central Region of Singapore. Development of the town is centered around the Kallang River, which is Singapore's longest river. Kallang planning area is bounded by Toa Payoh in the north, Geylang in the east, Marine Parade in the southeast, Marina East in the south, the Downtown Core in the southwest, Rochor and Newton in the west, as well as Novena in the northwest. Throughout its history, Kallang was home to several landmarks of Singapore. Some of which were built along the banks of the Kallang Basin, including the National Stadium as well as the country's first civilian airport, the Kallang Airport. The famous Kallang Roar and Kallang Wave could have their roots traced to the old National Stadium which hosted several National Day Parades and notable football events. Today, Kallang is probably best known for being the location of Jalan Besar Stadium and the Singapore Sports Hub, which is home to the new National Stadium and the Singapore Indoor Stadium. The latter played host to the 2016 National Day Parade, marking the first time that a National Day Parade was held in Kallang since 2006.
Furnishing/ Fittings Included