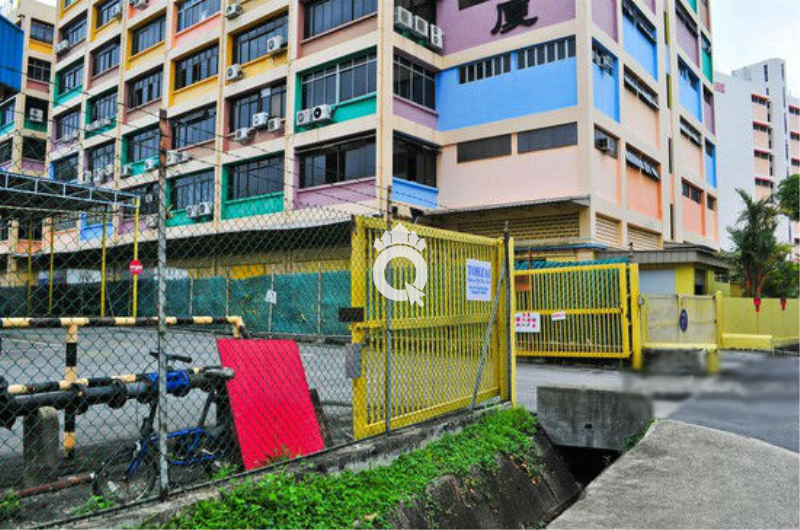 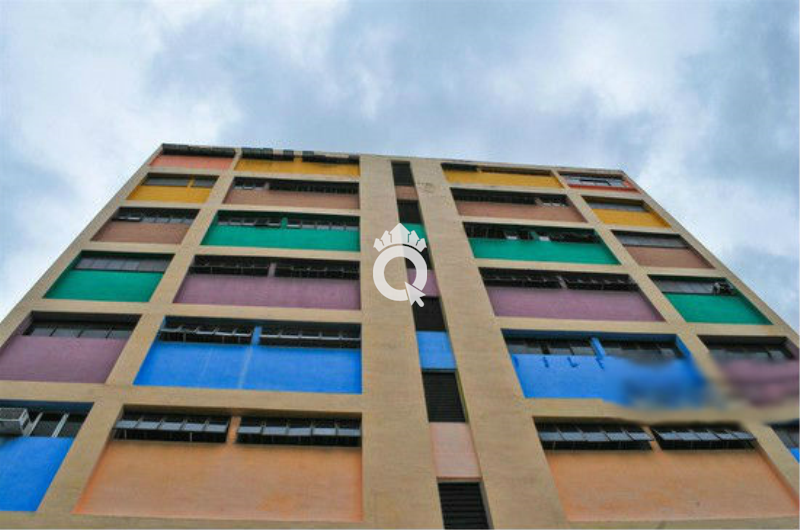 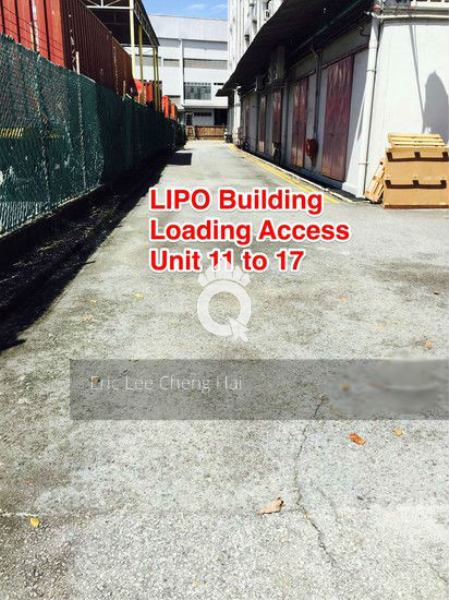 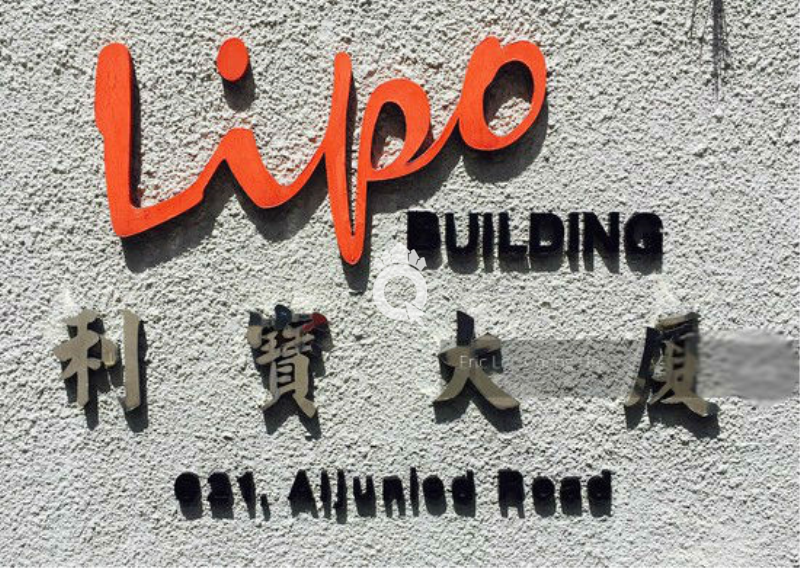 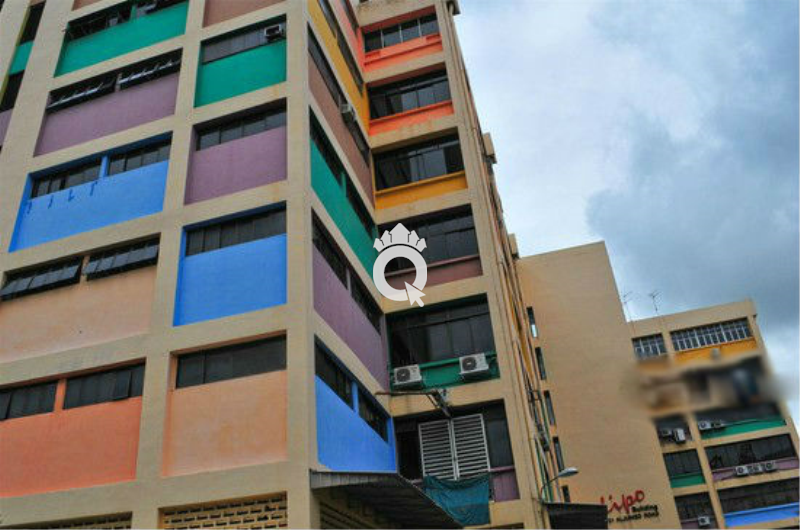 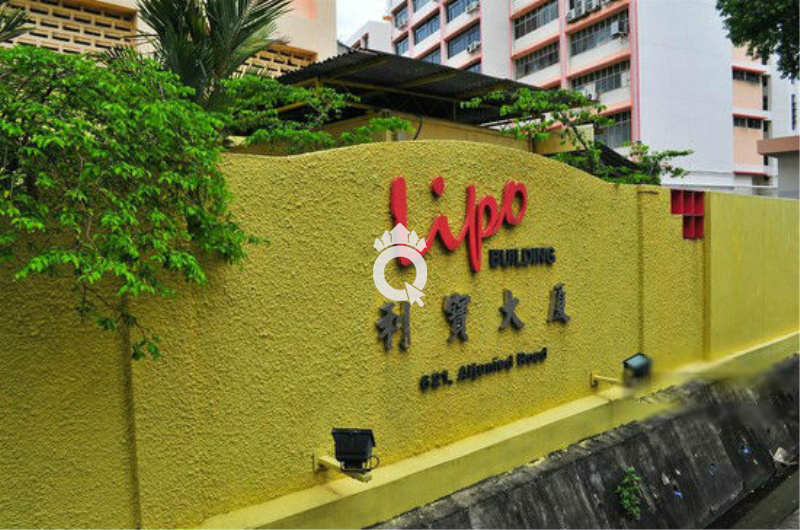 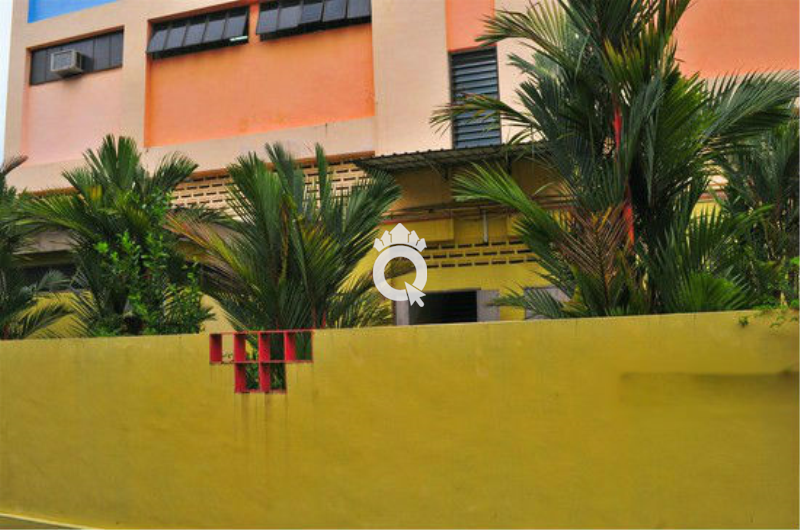 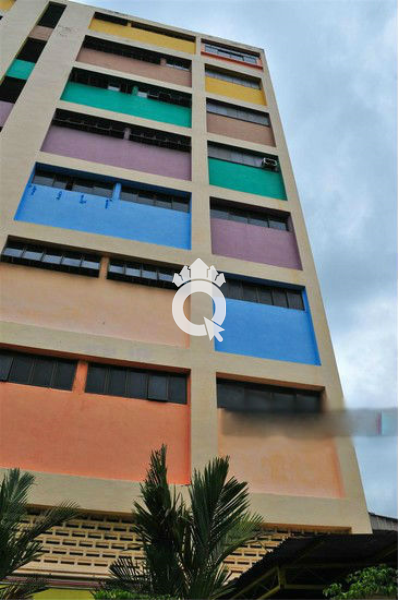 Details
Listing Description
Aljunied is a sub-urban area located in the central part of the city-state of Singapore. Named after Aljunied Road, it was formerly agricultural land which has since been heavily urbanised and presently comprises a variety of land uses. Today, Aljunied is a bustling neighbourhood with HDB flats with amenities like shops, schools, parks and recreational facilities. Aljunied Road was officially named in 1926 after Syed Sharif Omar bin Ali Al Junied (died 1852), who owned large tracts of agricultural land in the area. Syed Sharif Omar bin Ali Al Junied was a wealthy Hadhrami Arab merchant from Palembang, where he had set up business after migrating from his hometown in Tarim, Yemen.[1] He was also a highly respected man, looked upon by the Malays as a prince. Syed Omar came from the well-respected Arab family who were descendants of Islamic prophet Muhammad. He was a nephew of Syed Mohammed bin Harun Al Junied, who also came from Palembang to Singapore in the early days before the founding of Singapore in 1819. Syed Omar was a philanthropist and his charitable acts included donating a large plot of land in Victoria Street for the purposes of a Muslim burial ground, the construction of a mosque in Bencoolen Street and Masjid Kampong Melaka, renamed Masjid Omar Kampong Melaka in his honour. The land where St Andrew's Cathedral stands was also donated by him. He and his family contributed largely to the setting up of the Tan Tock Seng Hospital. Syed Omar's descendants continue to reside in Singapore.[1] In 1927, one of his descendants, Syed Abdul Rahman Aljunied, built the Madrasah Aljunied Al-Islamiah on a vacant ground next to the Victoria Road cemetery in commemoration of his grandfather, Syed Omar. Madrasah Aljunied was a leading Islamic religious school which produced many religious leaders of Southeast Asian countries. Lipo Factory Building is located in District D14. It is accessible through the nearest train stations such as Mattar MRT (DT25) Do
Facilities