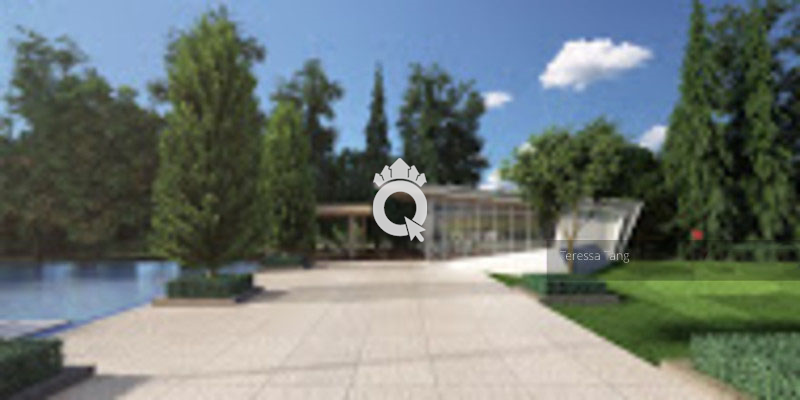 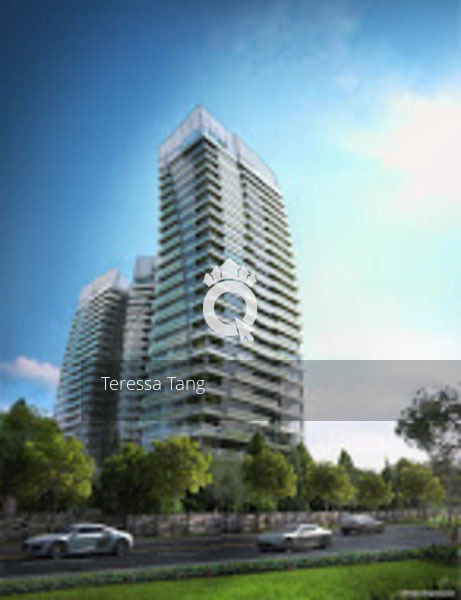 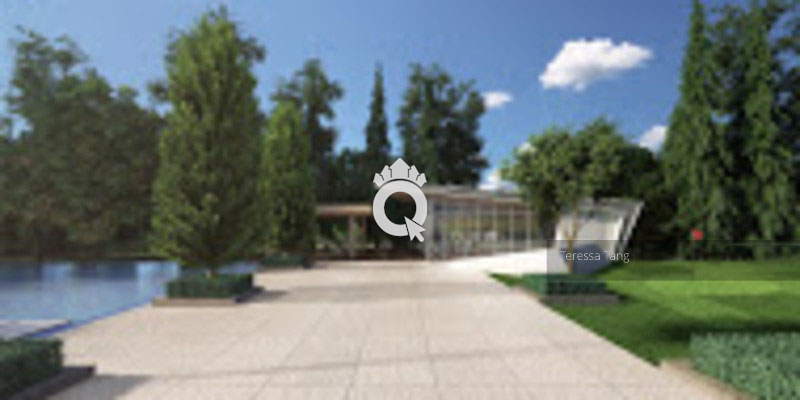 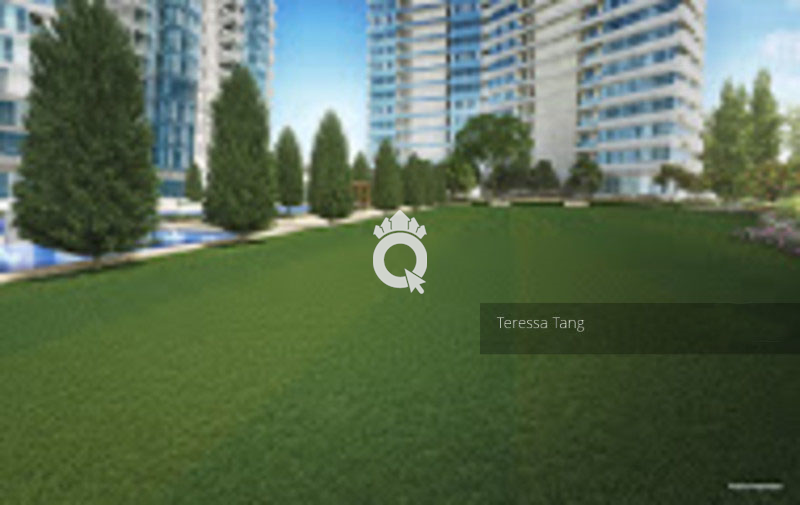 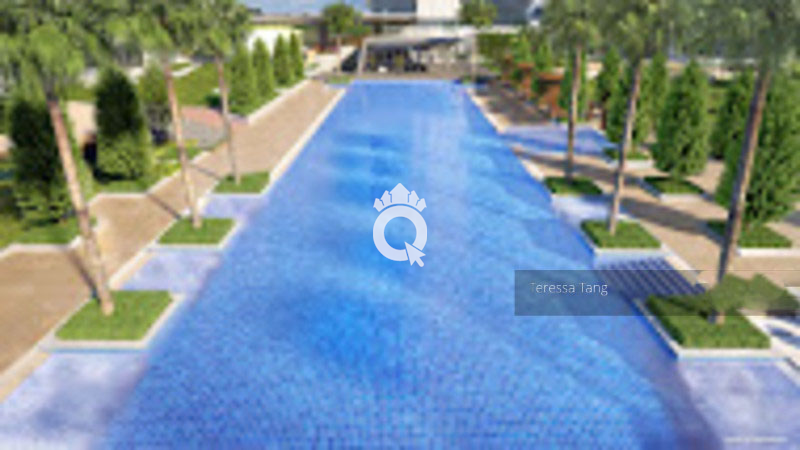 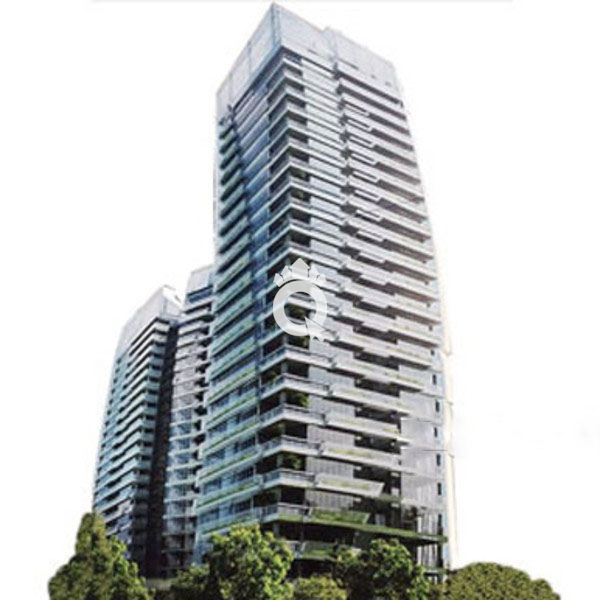 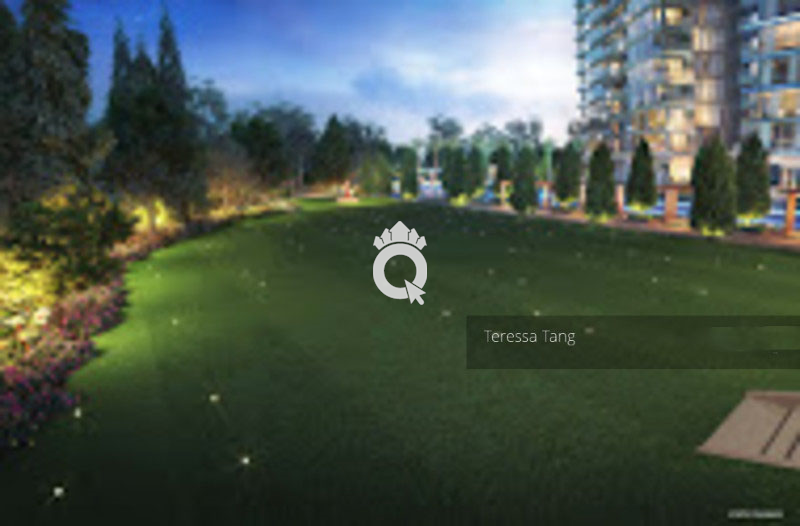 Details
Listing Description
Gramercy Park Gramercy Park Situated in a desirable residential area in the middle of District 10, Gramercy Park is the only freehold development in the whole of Grange Road. It is 10 minutes from Holland Village, Orchard Road, River Valley and Great World City, with Tanglin Mall 2 bus stops away. All of its 174 units –split between two 24 storey towers - are relatively large, and the whole feel of the development is one of grandeur, space and tranquillity, despite it being just off a busy road. A wide range of eateries on River Valley are a 5 to 10 minute walk away.City Developments Limited (CDL) is a Singapore-listed international property and hospitality conglomerate, and one of the biggest landlords on the island. Its extensive global network encompasses more than 400 subsidiaries and associated companies, and owns and manages properties across Asia, Europe the Middle East, North America and New Zealand/Australia. Established in 1963, CDL has won numerous awards both here in Singapore as well as internationally, and has earned itself a reputation for being a socially responsible corporation, championing green and environmentally aware initiatives and projects Gramercy Park – Unique Selling Points The area in general and Grange Road in particular is home to several high end condominiums, and the area exudes prosperity. The design of Gramercy Park helps it to stand out from its neighbours, and the expanse, design and lushness of its grounds are another very large plus point for the development. The units in Gramercy Park are also large, especially by modern condominium standards. The 2 bed units are 1,184 sqft to 1,292 sqft, and are big enough for a family of 3, even 4. Last and by no means least, Gramercy Park is the only Freehold development on Grange Road.
Location
57 Grange Road, 249569 Tanglin/ Holland (D10), Singapore
Nearby MRT Station(s)