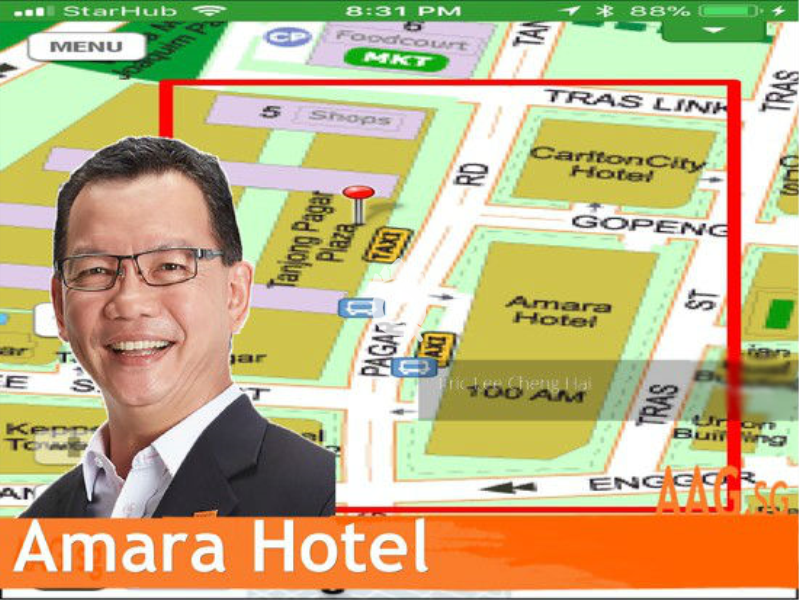 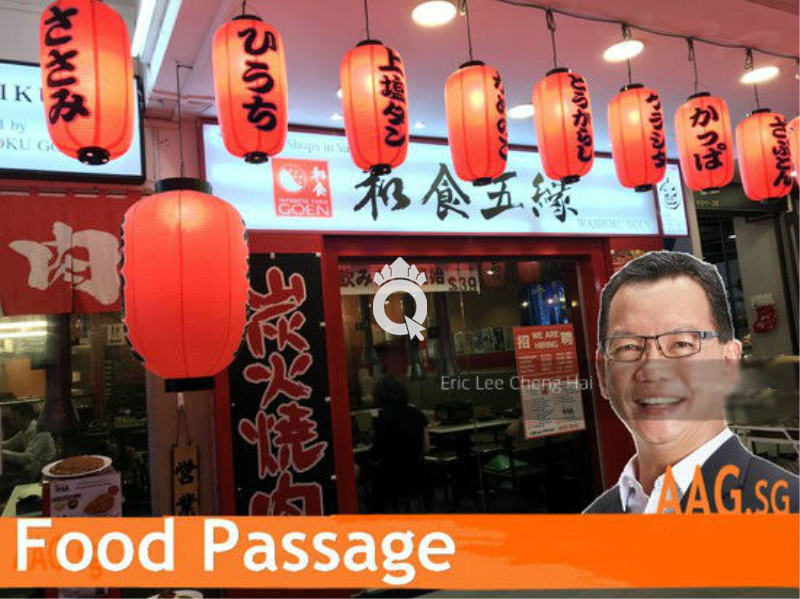 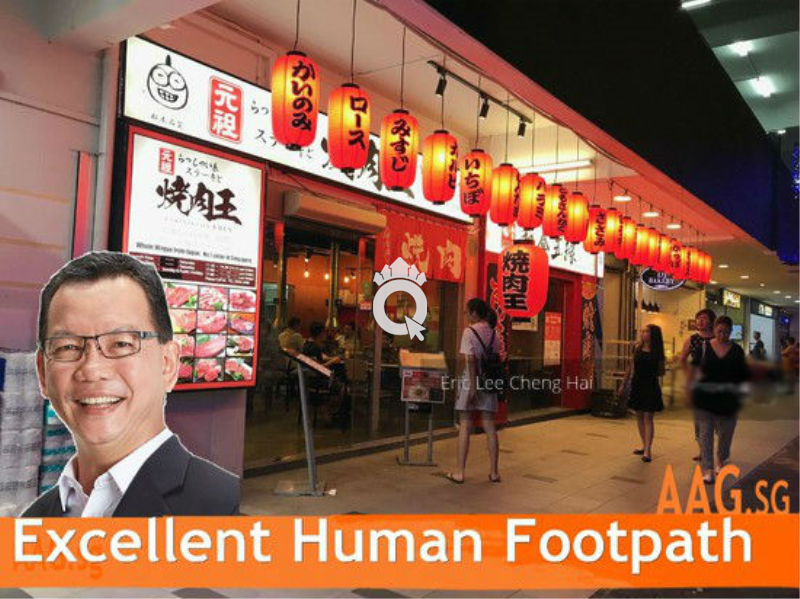 Details
Listing Description
The original name for Tanjong Pagar is also said to be Salinter, a fishing village. When the Tanjong Pagar Dock Company (1864) was formed due to the growth of shipping activities in the 1850s, wharves were built. Tanjong is "cape" and pagar means "fence" or enclosed space, i.e. wharf where ships are moored. Tanjong Pagar probably refers to the location of PSA Gate 3 near Victoria Dock. Around Tanjong Pagar were mangrove swamps which were filled in with earth from Mount Palmer and other nearby small hills for extension of the wharves up to Telok Blangah. Craig Road is named after Captain J. Craig, a member of the Merchant Service Guild and an officer of the Zetland Lodge, a club. Tanjong Pagar (Jawi: تنجوڠ ڤاڬر) in Malay means "cape of stakes", a name which reflects its origins as a fishing village situated on a former promontory. It has been surmised that the name was inspired by the presence of kelongs (offshore palisade fishing traps constructed using wooden stakes and cross pieces) set up along the stretch of coast from the village of Tanjong Malang to what is now Tanjong Pagar. It is possibly a corruption of the earlier name Tanjong Passar, a road which led from South Bridge Road to the fishing village and which appeared in George Drumgoole Coleman's 1836 Map of the Town. Tanjong Pagar (alternatively spelled Tanjung Pagar) is a historic district located within the Central Business District in Singapore, straddling the Outram Planning Area and the Downtown Core under the Urban Redevelopment Authority's urban planning zones. A far more picturesque account of the naming of this part of the coast emerges from the realm of local legend. According to the Malay Annals, there was a time when the villages along the coast of Singapore suffered from vicious attacks from shoals of swordfish. On the advice of a particularly astute boy named Hang Nadim, the Sri Maharajah built a barricade of banana stems along the coast, which successfully trapped the attacking
Facilities