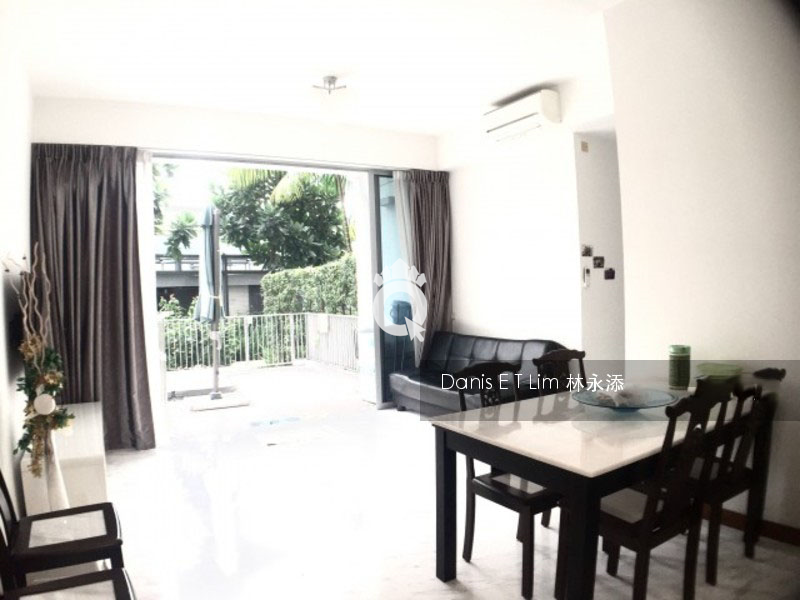 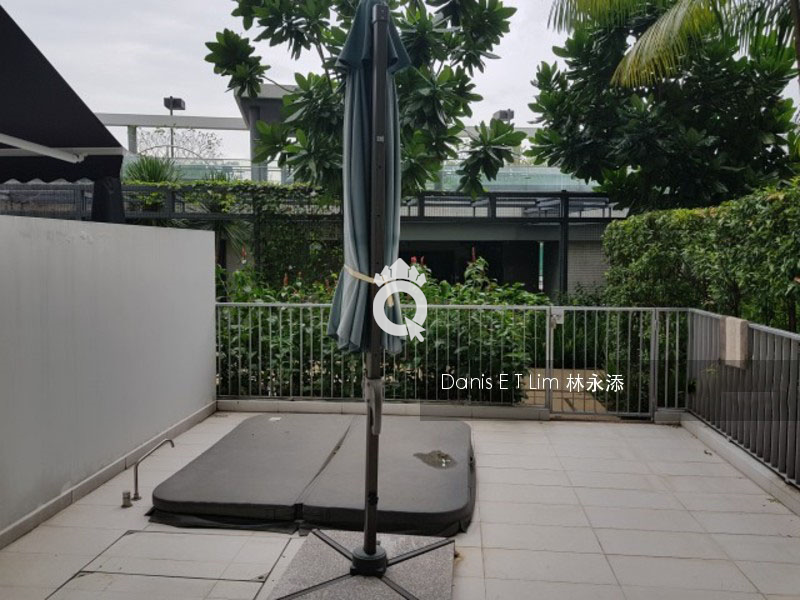 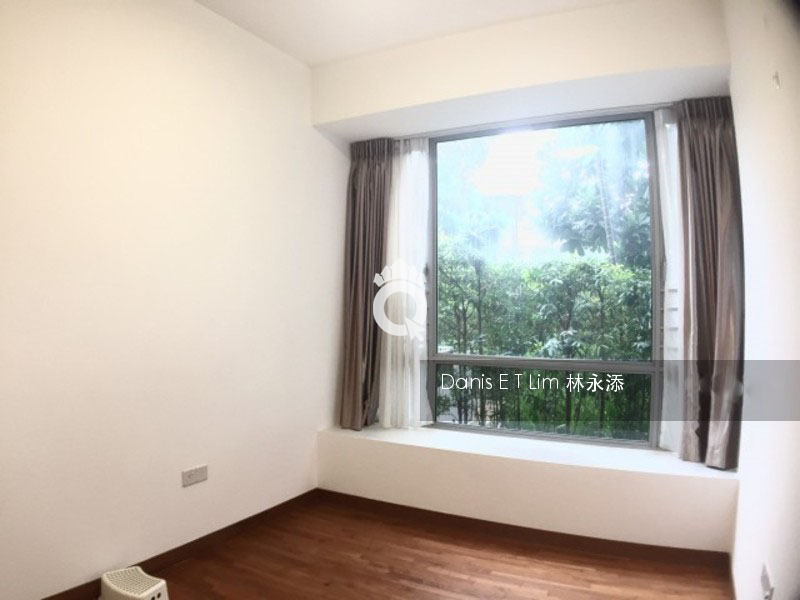 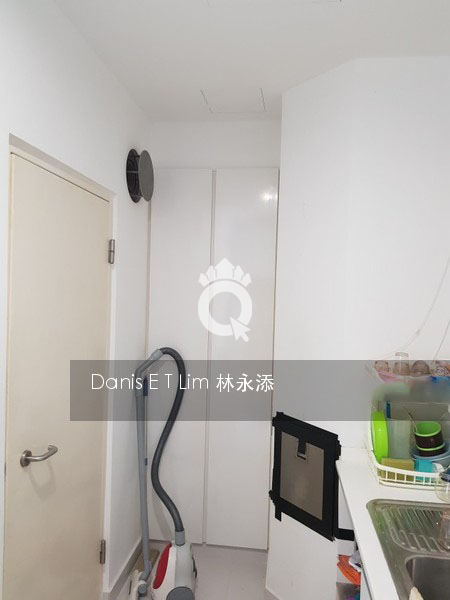 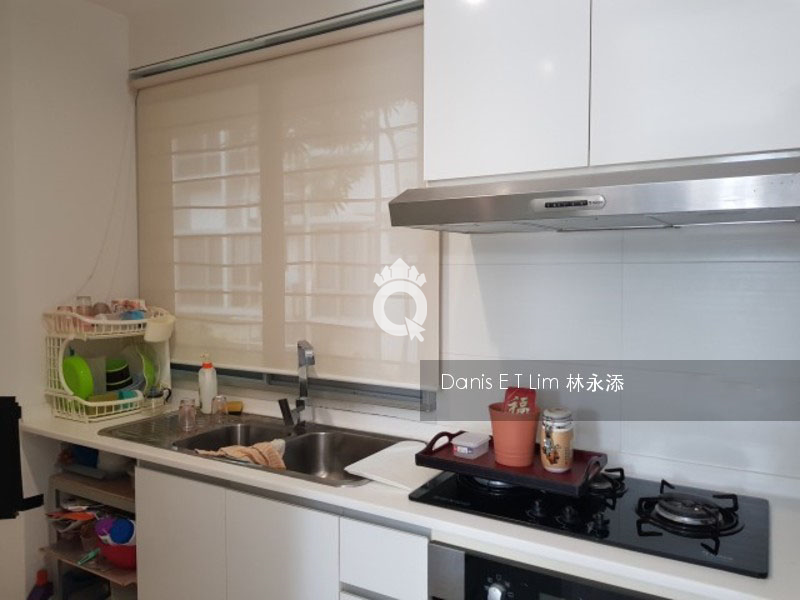 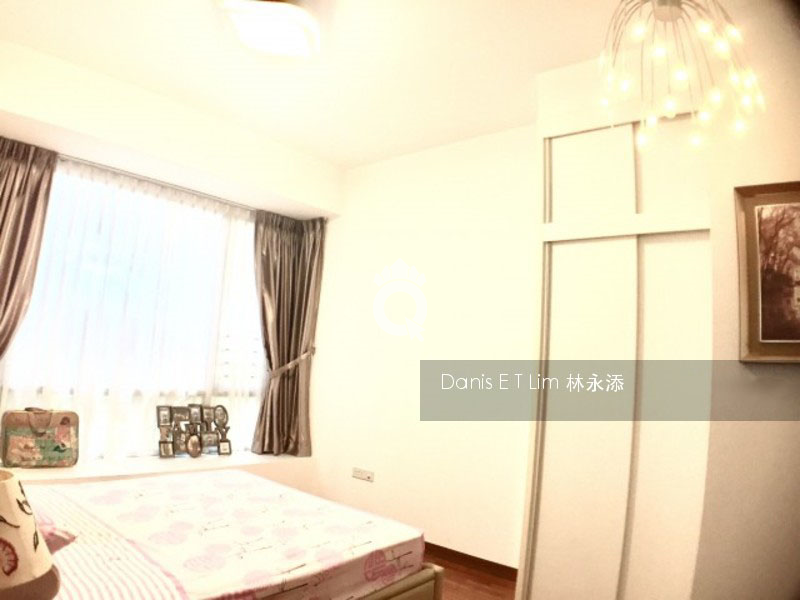 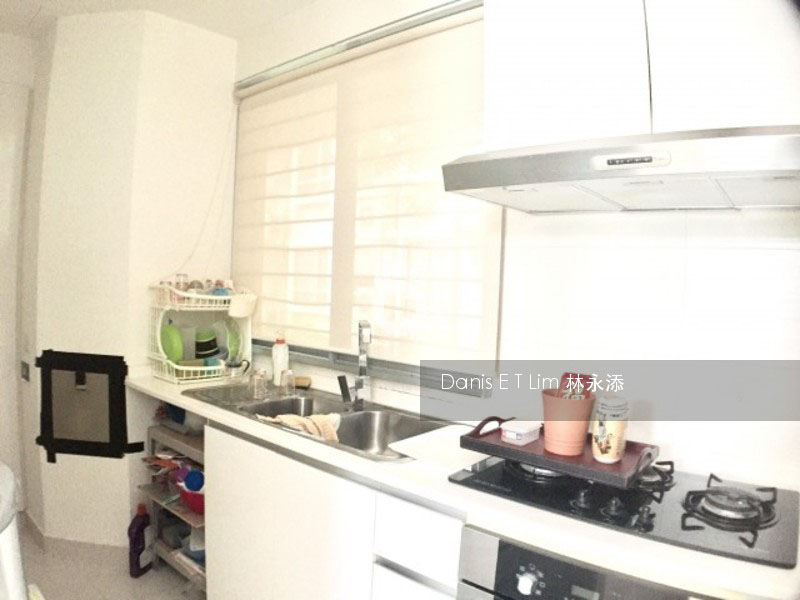 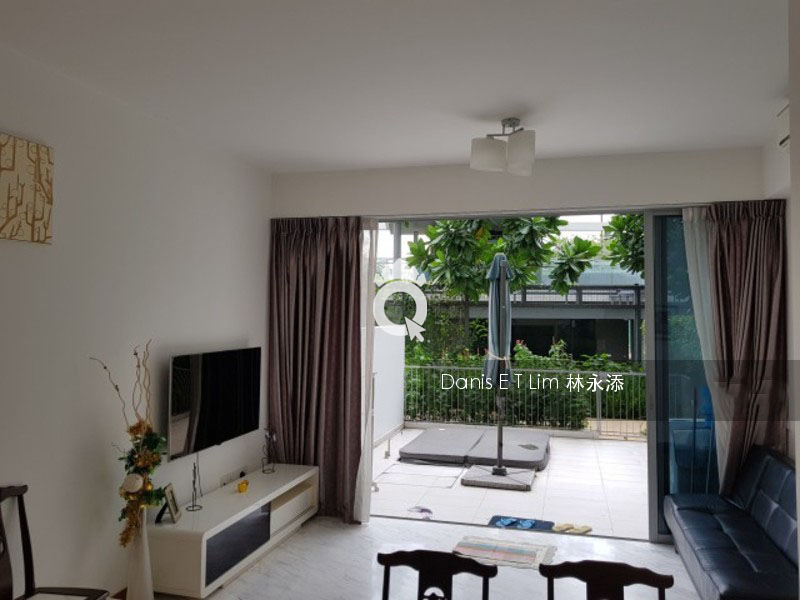 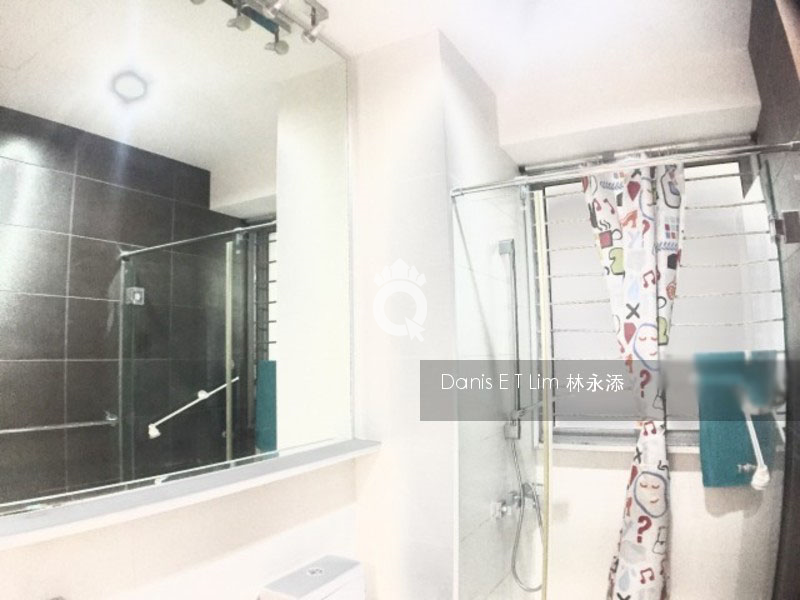 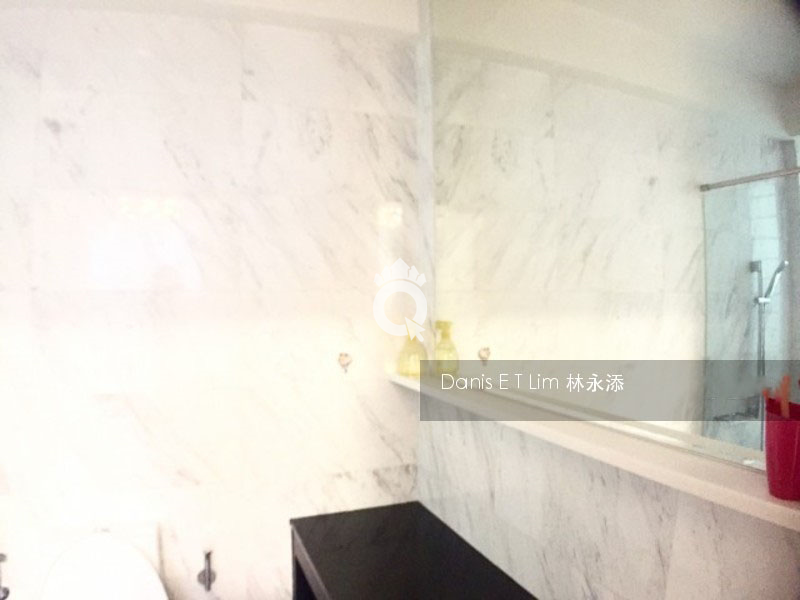 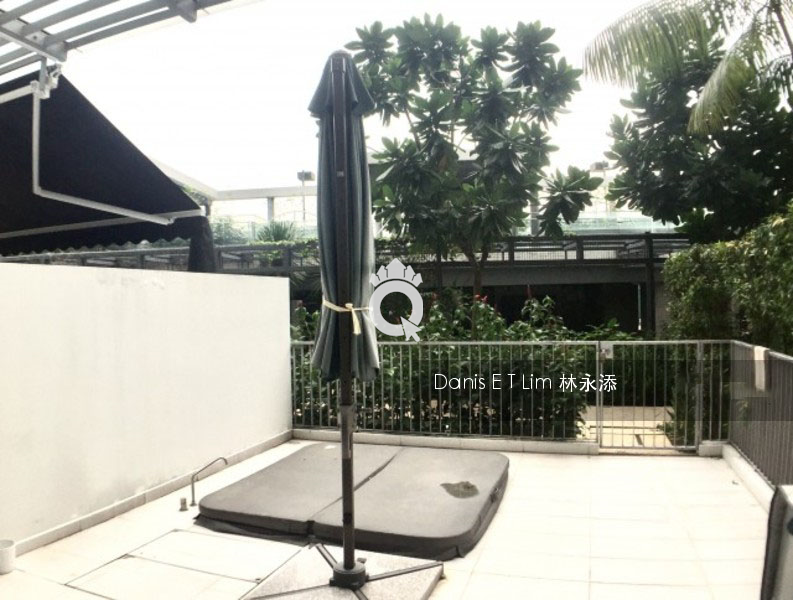 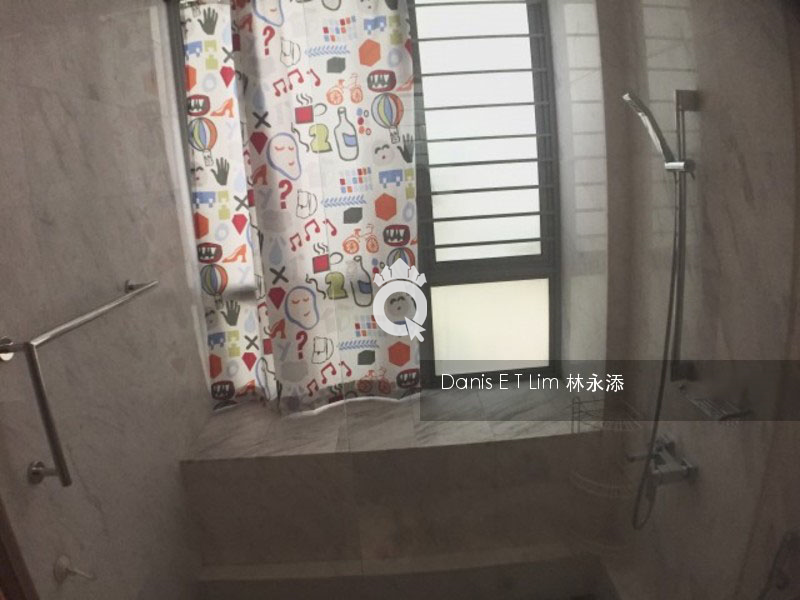 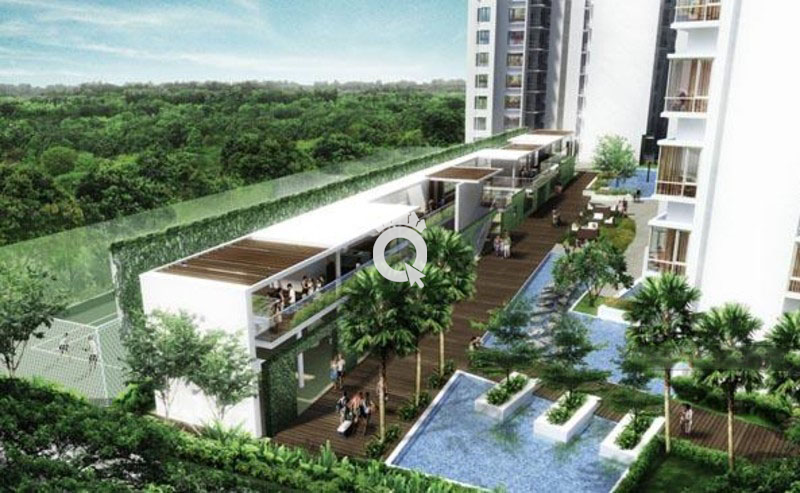 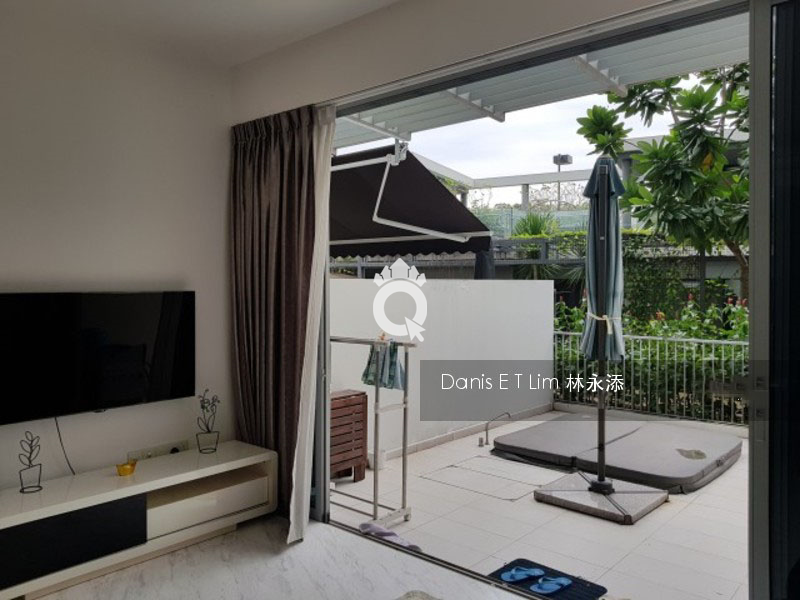 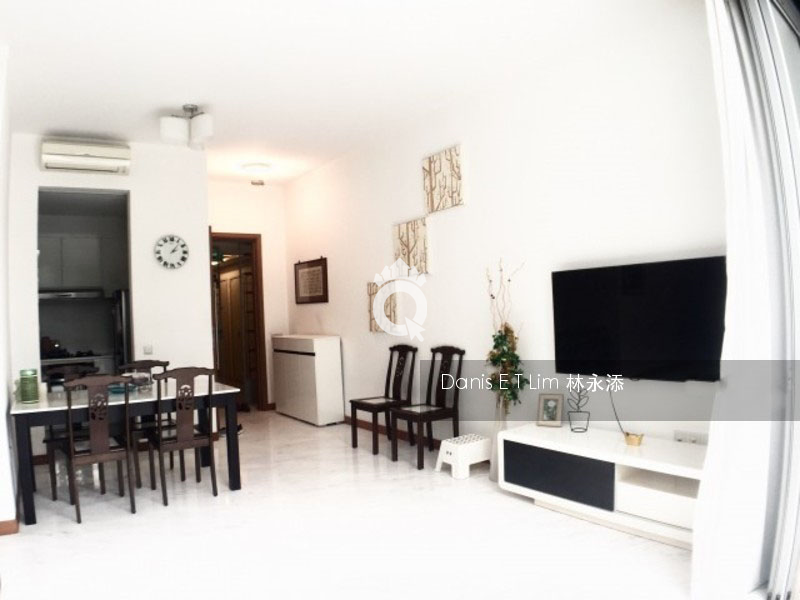 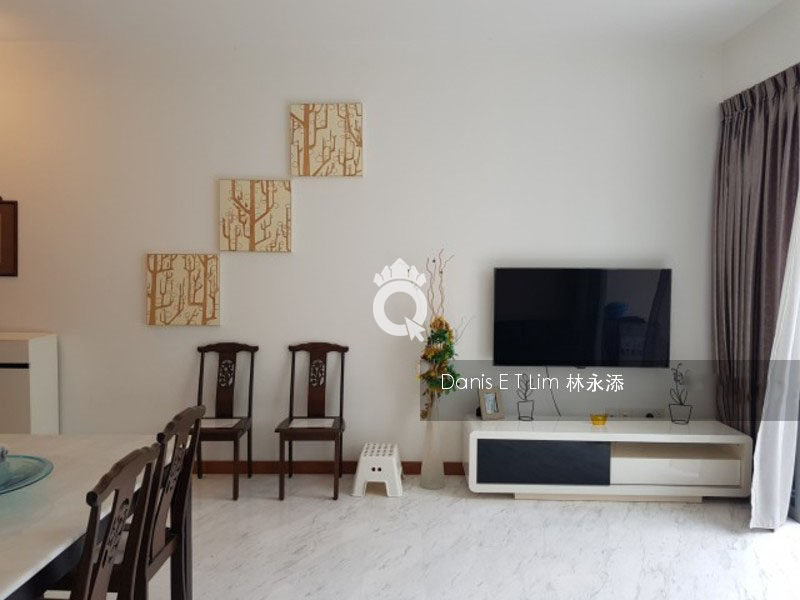 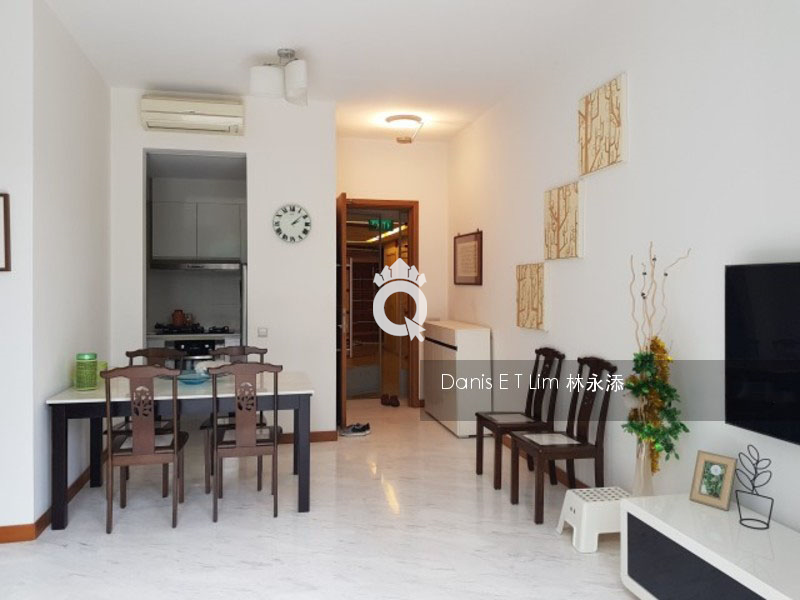 Details
Listing Description
*** NEW LISTING *** SERIOUS SELLER NORTH SOUTH FACING! WINDY! GOOD LAYOUT! *** View To Appreciate!!! *** HURRY!!! DON'T MISS OUT!!! *** Viewing By Appointment, *** Please Call ERA Danis ET Lim 9.2.2.2.8.9.9.9 WATERFRONT KEY is located in District 16 and has a total of 437 units. This 99-years Leasehold condo, which was first launched in July 2009, is made up of eight 15-Storey Towers. The project is sited on about 215,000sqft of land along Bedok Reservoir Road, and is located adjacent to Waterfront Waves, which is another 99-years project jointly developed by Far East/Frasers Centrepoint that was launched back in Feb 2008. WATERFRONT KEY is marketed as a “waterfront living” project, since the Bedok Reservoir is right across the road from it. The development can also lay claim to being unblocked at the front and back – the front faces the reservoir, while the back faces Bedok Town Park. WATERFRONT KEY is also supposedly less than 800m away from the proposed Reservoir MRT Station, which is part of the Downtown Line that will be ready by 2018. Meanwhile, residents without cars can take the bus (or taxi) to the nearest operating MRT stations (Bedok or Kembangan) and shopping malls in Bedok and Tampines, which we were told are about 15 – 20 minutes away. For bus commuters, you will be pleased to know that there will be a bus-stop just in front of the condo. WATERFRONT KEY Condominium Built:2012
Facilities